Siem Reap is the gateway to visit the most wonderful archaeological complex in Southeast Asia. A tour to Cambodia would not be understood without enjoying a couple or three days at Angkor Wat.

However, beyond knowing this almost endless set of temples covered by the jungle, the population of Siem Reap offers us other possibilities. Tonle Sap Lake is a huge lake area located in central Cambodia, with a changing surface depending on the time of year. In Cambodia, it is known as the “great freshwater river”. This name suits it as it is the largest freshwater lake in Southeast Asia. UNESCO recognized it is as a Biosphere Reserve, which offers very pleasant possibilities for a solidarity trip that will directly benefit the populations that reside there.

Related post: 5 Places You Can See at Kompong Phluk 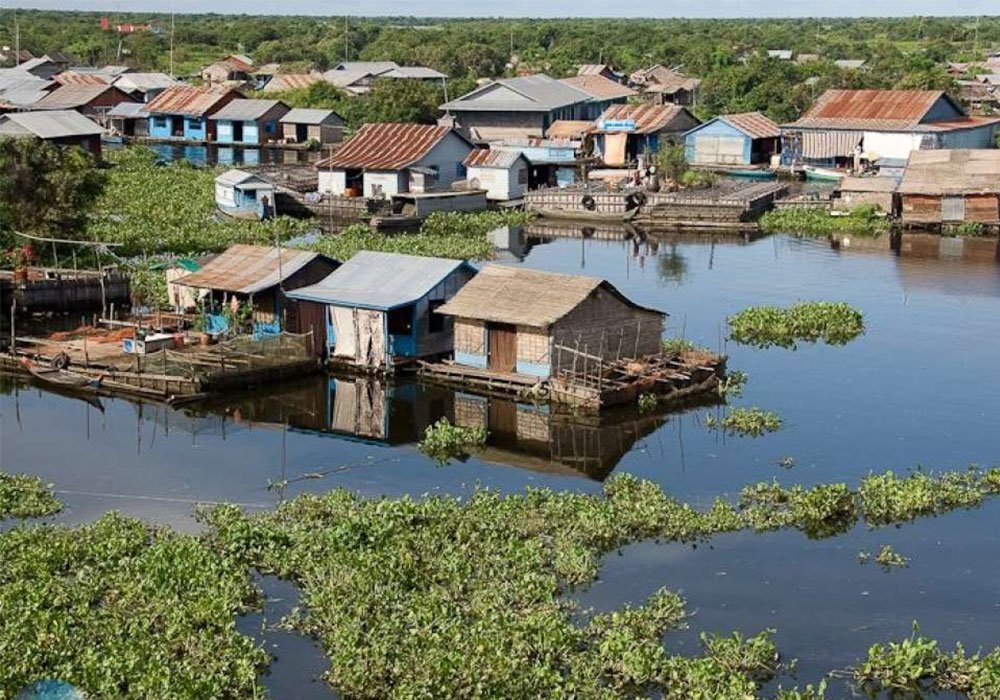 An ecosystem of rich biodiversity

There are about two hundred different species of fish in the waters of Lake Tonlé Sap. Not surprisingly, this lake is one of the most prolific freshwater fishing grounds in the world, a place that can be enjoyed by more than three million Cambodians living in the region.

Aquatic fauna competes with birds for wealth, as can be seen by visiting the Prek Toal ornithological reserve, in the middle of Tonlé Sap: a scene of flooded forests and villages built on pillars with impressive charm. It is a paradise of aquatic birds that cross each other in a ballet of wings, colors and sumptuous songs. An ornithological circuit with a well-informed guide on the subject, which allows you to make excellent discoveries and become familiar with all the birds of the place. 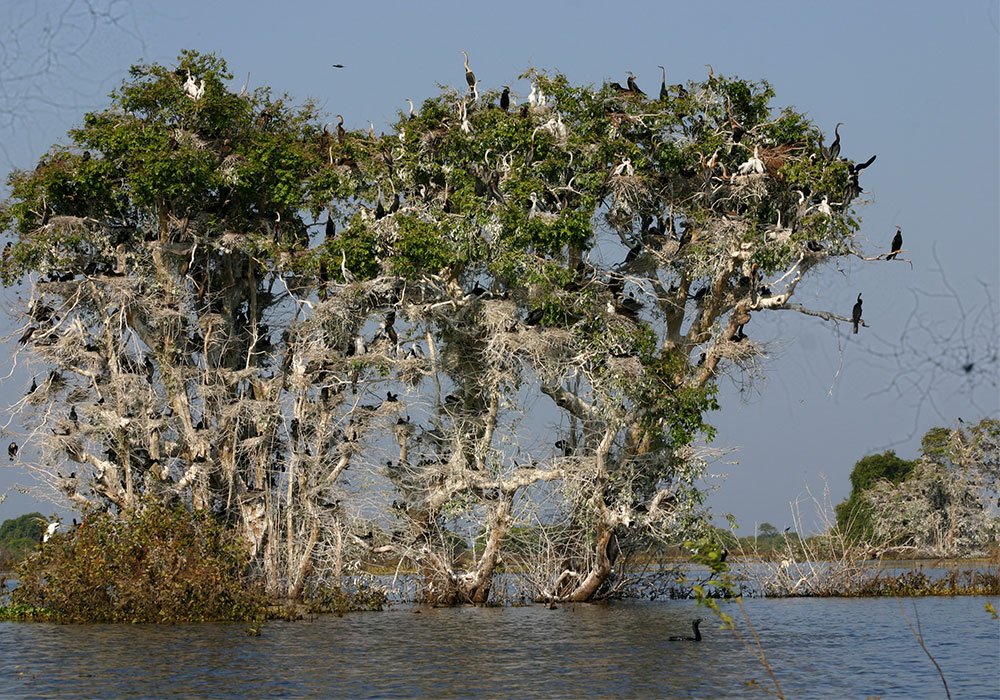 Osmose, ecotourism at the service of local populations

An association that collaborates since 1999 with the ecology and development of the populations residing in the Prek Toal area in Cambodia. Osmose helps the conservation of bird colonies, the environmental education of the locals, and, especially, that of the young generations, proposing an ecotourism offer whose repercussions benefit local development.

If you let yourself be guided by them in the direction of Lake Tonlé Sap, you will discover the natural phenomena that control the flooded forest and also the problems that threaten the environment, such as electrical, illegal and destructive fishing, hunting, cutting down trees to warm up, etc. 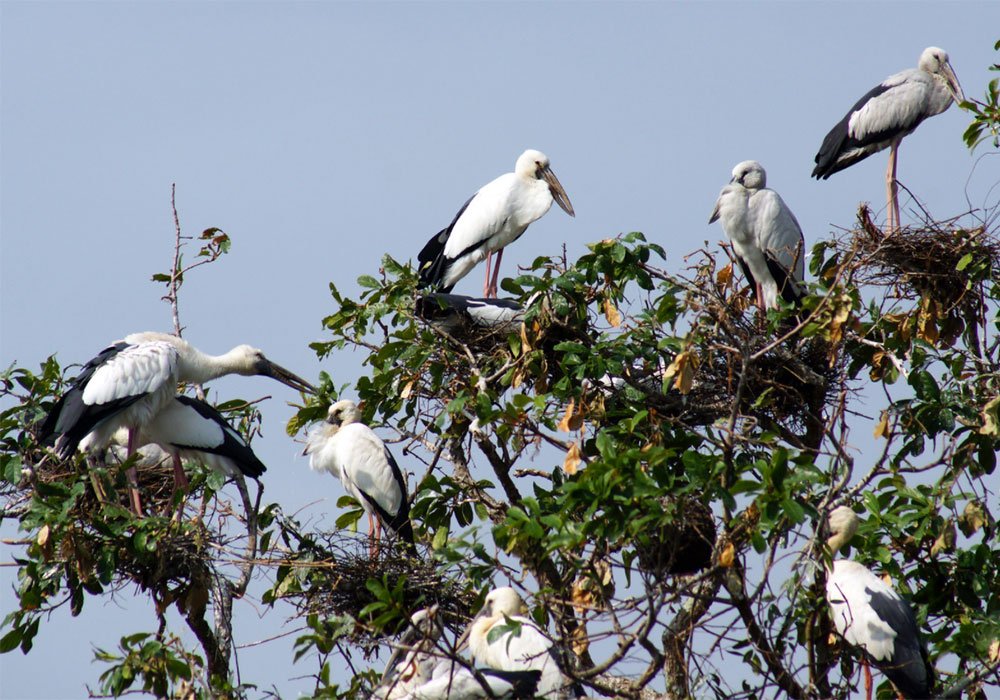 Thanks to ecotourism, Osmose has been able to make local people understand the importance of preserving their environment, and hunters have transformed into boatmen and have dedicated themselves to explaining fish farming, traditional fishing techniques, etc.

The social and economic impact of the offer of accommodation in the houses of the locals, the restoration and the visits by boat has a direct impact on the less favored families and on local development.

Immersion for the traveler, preservation of the environment in a visited space, improvement of the living conditions of the local population: all these are concrete examples of the benefits of ecotourism applied to this region of Tonlé Sap Lake, in Cambodia.